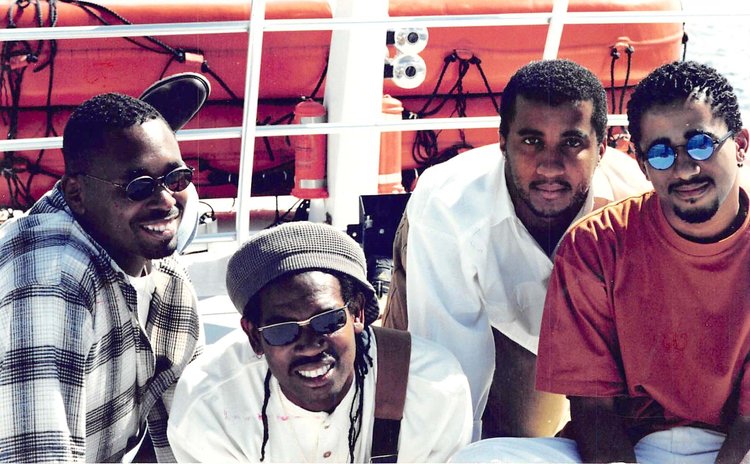 members of the Original WCK

Dominica's music industry has been limping along with behind others in the Caribbean.

Indisputably, it is a long way from being all that it can be.

Being acutely aware of a plethora of undiscovered Dominican music talent, they wondered: What is holding back Dominica's music industry?

Music producer and General Manager of Fanatik Bank, Cornell 'Fingers' Phillip believes stakeholders in the industry are not doing what it takes to take music where it ought to be.

Phillip sees a need for focused self-examination by those in the industry, starting with frank, open discussions acknowledging the obvious problems and carefully assessing what is going wrong.

"We have never come together as musicians, producers, radio personalities…we need to have that kind of talk with everybody at the table. We have never once done that.

"We have no idea where we are as an industry," he added, noting that certain basic issues need to be addressed.

The local music industry might have come a long way, Phillip mused, but it still has a long way to go to be where it ought to be.

"In the 90s we were ahead of the game…lack of infrastructure in the industry, lack of professionalism, lack of so many things…that kept us back," he said.

Phillip decried the lack of unity am