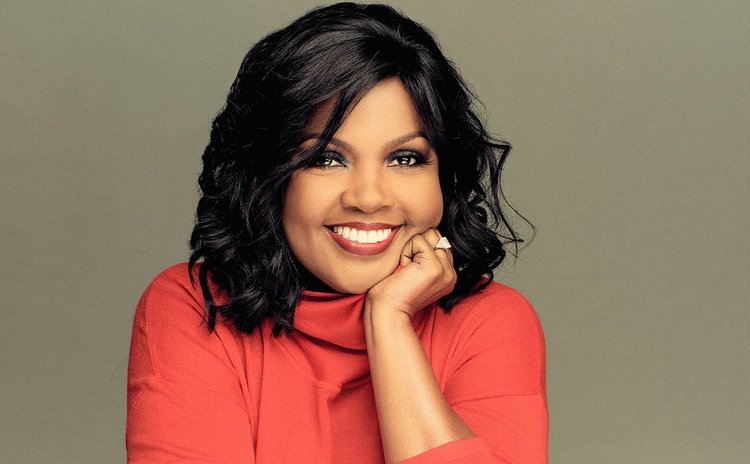 A recently held songwriting workshop hosted by the Deliverance Baptist Church of Canefield was timely and well attended at a time when there seemed to be a dearth of local Gospel in Dominica and I dare say regionally.

Gone are the days of "Shine The Light" and "Joseph Niles" or the Dominicans "Jerry Lloyd" and the late "Corrine Durand" or local groups such as "The Endtime Singers". So, the workshop provided an opportune moment to stop and take stock with the aim of rekindling the Gospel production flame.

Sure, worship teams all around the island can't get enough of Americans Tasha Cobbs, Donnie Mckurkin or Chris Tomlin and of course the African gospel sensation Sinach, among a handful of others. Just as Motown music did in the 60's and 70's with the Jackson Five, Stevie Wonder, Smokey Robinson and groups such as Earth Wind and Fire and many more, so too in the Gospel realm today, Bethel and Hilltop Singers have taken hold of a multi-million-dollar industry.

Apart from prolific songster and leading lyricist Chris Tomlin, Kirk Franklin is probably the most lucrative player having won several Grammy awards. While he is not really a singer of note, he has to his credit penned and orchestrated hits with many choirs and have produced scores of music videos throughout a successful career. The rapping element in Kirk's composition is fresh in the Gospel genre, and, as we know, Rap is the fastest rising of all genres in the world and now sits at the top with Rock music.

Most of the other acts sing Ballads in adoration to God which is dubbed "Praise and Worship" and that's where you will find Yolanda Adams, Cece Winans, Mary Mary, Israel Houghton, the young and gifted Travis Green, Fred Hammond and the multiple award winning and first African Gospel artist to top the Billboard charts, Osinachi 'Sinach' Joseph.

Locally we saw sparks from some of our Gospel groups such as "Tribute of Praise" a decade ago and Godsend in recent years but they have not gone on to receive regional acclaim as some of their musical counterparts in secular music. Jerry Lloyd did it, Corrine and also the late prolific pastor Foster Xavier who became a stand-out exponent of creole Gospel in the French West Indies. It must be mentioned too that in the Bouyon genre, Sernel had been a household name and very popular at one time particularly as a live performer at many Gospel concerts and of course probably the most talented Gospel singer for over a decade Nicole Christian who now has a different focus.

Still none of the above mentioned artistes' compositions have found their way into the church as part of the Praise and Worship. Maybe we still have the inferiority complex that we still blame slavery for and so everything from the USA is good or probably our compositions just have not inspired and have not found its way to the church's doors.

I wish to submit renditions such as "God Cares" from Jerry Lloyd or "Where Your Faith Is" by the late Corrine Durand are as potent in their lyrical content, arrangement and delivery as any other in the world. So how is it they have not been given visas to enter as congregational hymns? Or why no one attempts to sing these songs as solos or specials on a Sunday or Saturday morning?

Do we Christians realise that most of the songs we sing at church today are written by a handful of people in organizations such as Bethel and Hilltop? Musicians in these churches would do well to pay close attention to the harmonies and chord patterns which are basically the same and lyrically repetition, call and response and utilizing free verse (the absence of a defined rhyme scheme) is the signature of a large percentage of these songs.

The Bethel group of artistes identifies themselves and their label on their page by stating the following: "We are a community of worshipers, musicians, singers and writers passionately pursuing the presence of God. It is our privilege to commit our talents and our hearts to give God glory."

They actually started off as a church and now enjoy global outreach through the music ministry led by their most prolific songwriters, Brian and Jenn Johnson.

Hill Top Singers are a similarly styled organization who are older than the 2001-established Bethel and are also dominant. So it would seem that it is all about marketing and organization. These Gospel organizations know who the singers are and so employ songwriters, musicians and composers to do what they do best.

Regionally, Carlene Davis, Junior Tucker and Mr. Vegas, all from Jamaica, are making a dent in Gospel Reggae. Calypsonian Obstinate of Antigua has gone cold following a couple recordings after his conversion to the Christian faith; so TNT calypsonian Sean Daniel is almost the only reputable Gospel artiste in Calypso. So quite frankly, everyone is either about American Gospel or they are hooked on the Afro beats or Gospel singer Sinach.

Meanwhile, the hymns have become static, almost nonexistent, stuck in a time zone with "Amazing Grace", "Guide Me Lord my Great Jehovah" and the perennial funeral leading song "Abide with Me' all in the top ten hymns ever.