Why is Dominica Behind in This? 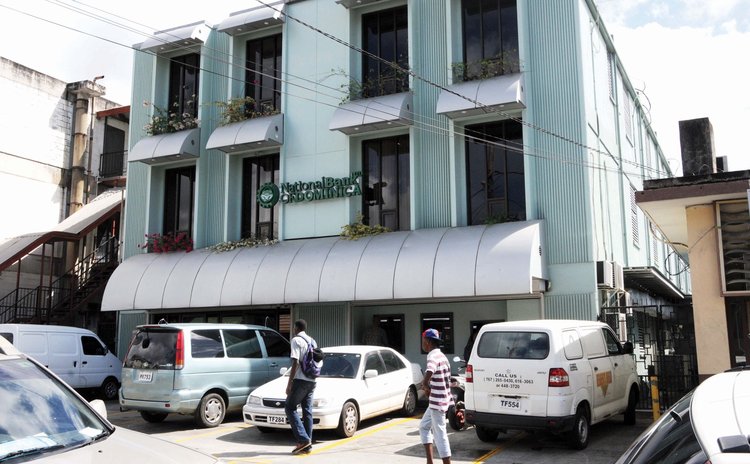 Any impediment to trade including any restrictions on money transfers always has a negative effect on development and economic growth. So why is Dominica among the few Caribbean countries who have not yet ratified this?

The Caribbean Association of Banks (CAB) has called on all Caribbean countries, which have not yet done so, to expedite the intergovernmental agreement (IGA) process with the government of the US, with respect to their obligations under the Foreign Account Tax Compliance Act (FATCA).

FATCA is an admittedly controversial law (some say it reflects THE HEAVY FINANCIAL ARM of the U.S…) under which financial institutions worldwide are required to report account details of its account holders that are treated as 'reportable' to the USA under the regulations. To expedite the implementation of FATCA, the United States negotiated IGAs (inter governmental agreements) with a number of partner jurisdictions.

Controversial or not, the Bankers Assn recommends that all IGAs should be signed and all relevant regulations/legislation should be in force before December 31, 2016. Failure to do so could result in significant repercussions for foreign financial institutions (FFIs) within these jurisdictions.

FFI's within a jurisdiction that ceases to be treated as if it has an IGA in effect will generally have to enter into an FFI agreement DIRECTLY with the IRS in order to comply with their FATCA obligations. Failure to do so will expose the FFI to a 30% withholding tax on certain US payment transactions. This could result in further costs for the financial institutions and their customers!

Countries with IGAs in force, as at August 30th, are: - : Bahamas, Barbados, British Virgin Islands, Cayman Islands, Curacao, Jamaica, St Kitts and Nevis, St Vincent and the Grenadines, and the Turks and Caicos Islands. If Dominica fails to comply, our banks, already facing De-Risking challenges, will have yet more bad news for their hotel and agriculture clients those critically involved in economic growth and REBUILDING DOMINICA BETTER. Maybe those directly involved in compliance here can explain the situation…