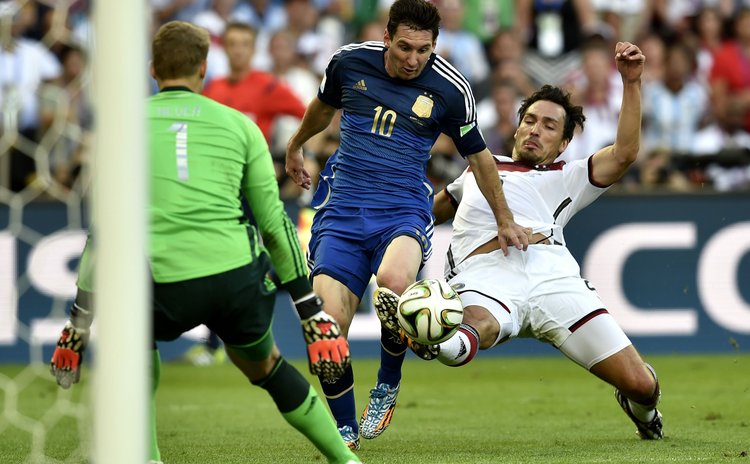 Messi became the best player of the 2014 World Cup with four goals and one assist to help his nation to their first World Cup final since 1990.

Muller had the chance to win the top scorer award for his second World Cup, yet failed to score in Sunday's final. He finally collected five goals.

Colombia received the Fair Play Award for completing the tournament with the best disciplinary record.