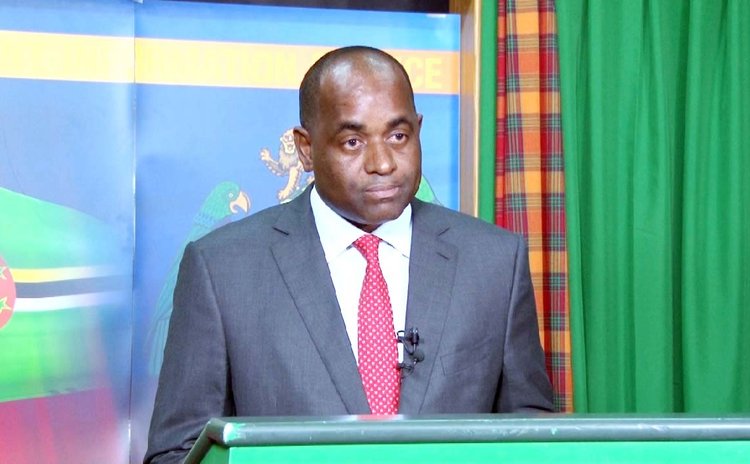 "With full confidence in the capacity of voters to decide objectively and choose wisely…I have today, Wednesday, the 5th day of November, 2014 – in accordance with the provisions of section 54 of the Constitution of the Commonwealth of Dominica – advised His Excellency, the President, to dissolve the Parliament of Dominica…with immediate effect…and, to issue a writ for the holding of General Elections," said Prime Minister Roosevelt Skerrit when he addressed the nation at 3.30 pm this afternoon.

Then Mr. Skerrit added: "Nomination Day will be Wednesday, the 19th Day of November, 2014.

"General Elections, and the date on which the Commonwealth of Dominica will determine its political, social and economic future, is Monday, the 8th day of December, 2014".

Thus ended weeks, no months, of speculation as to E-day; it ushered Dominica into a predictably exciting, and equally divisive, four weeks of intensive campaigning.

Prime Minister Skerrit toyed with that date for so long that "Guess-the-Election-Date" almost became a popular computer game. Seriously.

At St. Joseph during a Dominica Labour Party rally in May he said only his son Dimitri, then just a few weeks old, knew the date.

Hey, Dimitri! You really know how to keep a secret.