Are you running, Ronnie?

Ronnie Isidore, the former UWP candidate for the Mahaut constituency, leaves hanging questions about a possible run as an independent candidate 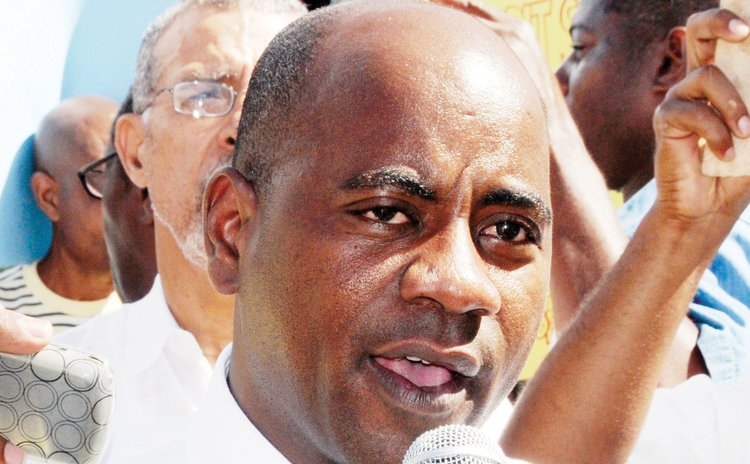 Ronnie Isidore, the former United Workers Party (UWP) candidate for Mahaut is a quintessential politician; he answers questions but what he says equates to nothing.

For instance, the Sun asked Isidore whether, as it is rumoured, he will be contesting the next general election as an independent candidate; that is what Ronnie said: "So I hear, ask Mahaut people…silence of integrity is a better position right now."

Asked whether he was still a member of the UWP, Isidore answered: "Good questions, but (you are) seeking answers in the wrong place."

Pressed further for more specific information about his political future, Isidore said he had been sick recently and he was now concentrating on his recovery and was "not in touch with what was happening in Dominica politically".

One can understand Isidore's dilemma: he's in the door of UWP politics yet he's out of the door of UWP politics. Recall that Isidore was stripped of the prestigious position of opposition senator of the United Workers Party (UWP) in the Dominica House of Assembly. That was after his name was in the bag to contest for the UWP in the Mahaut constituency, for the second time, and then he was unceremoniously dumped.

"He has not given up, he will be contesting the next general elections as an independent candidate since he does command a lot of support still in the Mahaut constituency," one person with information on the matter disclosed to the Sun and hence our question to Isidore.

According to the source, Isidore is still "hurt" by the way he was treated by the UWP and his loyal supporters have asked him to go up as an "independent candidate".

"This I can tell you will be a troublesome matter for the UWP because Ronnie will take away some of their votes but I am still not sure if it is a wise thing for him to do," the source said.

In the last election that Ronnie ran (in 2009, when Rayburn Blackmore defeated him) he received 1457 votes-Blackmore got 2136. But the question now is: how many of these were Ronnie's votes and how many were the UWP's; most importantly, how many votes would Ronnie win if Ronnie ran as Ronnie, the independent candidate.