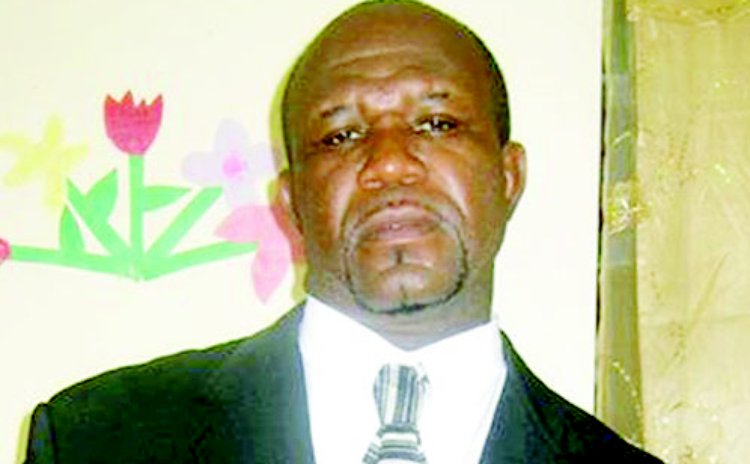 The opposition United Workers Party (UWP) will soon be revealing the names of their candidates for the Vieille Case, Cottage and Mahaut constituencies as they intensify preparations for the upcoming general elections constitutionally due in May, 2015.

But whoever is selected in these three areas will have a tough task because these constituencies are considered to be of winning strongholds of the ruling Dominica Labour Party (DLP).

As expected in Vieille Case the fight will be even more lopsided because it pits David, an unknown politician, against Goliath, the leader of the DLP Roosevelt Skerrit.

While UWP president Ezekiel Bazil skirted around naming the party's choice for Vieille Case, the SUN was reliable informed that Vernice Bellony, a UWP stalwart who won that seat for the party in 1995, was also being considered; but Bellony has backed down saying: "I have had my time".

"We are working with the people of Vieille Case, Cottage and Mahaut…we are well on our way and as soon as the process is complete, we will make that announcement. I can't breach protocol in this matter; when it is all finalized we will inform the media," Bazil told the SUN. However, information from the Vieille Case constituency indicates that Alex Birmingham, an accountant, will contest the seat for the UWP against Prime Minister Roosevelt Skerrit.

"He is from Penville, a married man and family man and we have endorsed him for the job and all systems are in place for that," a Vieille Case source told the SUN.

However, when asked about Birmingham, Bazil refused to confirm or deny the fact saying "we are processing still, the name you have called to me is no stranger to us, the political leader is still off island and that's a major decision that he also will have a say in. We are also in sympathy with him (Lennox Linton) on the death of his mom."

Meantime, Birmingham has confirmed to the SUN that he will be the UWP candidate in Vieille Case for the upcoming general elections.

"The people have called me and I have answered the call…They want me, I am very confident, the response is tremendous and I can make an impact," he said.

Birmingham, 42, stated that he comes from Penville where a large majority of voters are located in that part of the constituency.

"I am not afraid of the person who I will be going up against. Someone has to be brave, I am ready for the attacks and lies. You have to set yourself goals, objectives and plans and be on the move and so I am ready," he said.