Dominica's next game is against Turks & Caicos at home 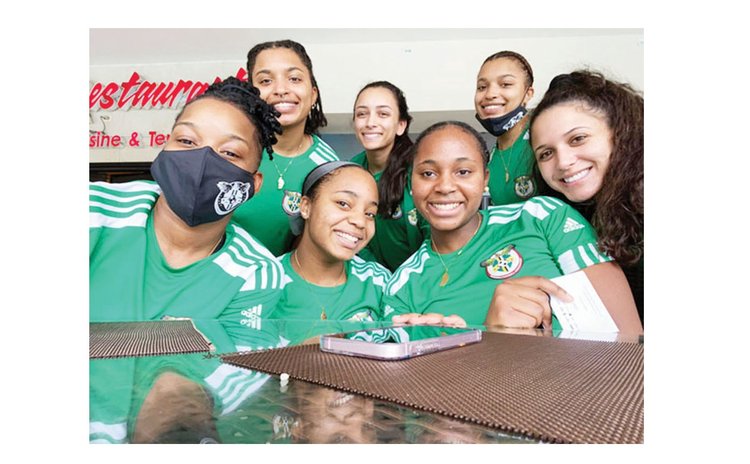 In Group F of the Concacaf W Championship 22 World Cup qualifiers, Guyana leads the group by goal differentials. The lady jaguars defeated Dominica in their first game 4-0 in Georgetown and lashed Turks and Cacaos -7-0 in Turks & Caicos. Meanwhile, Trinidad beat Dominica 2-0 in Guyana and Nicaragua 2-1 in Port of Spain. Nicaragua thrashed Turks & Caicos 19 - 0 in Managua.

Dominica's next games are against Turks & Caicos at home on April 6th and Nicaragua in Managua on April 12th. The Standings in Group F after the completion of the first round of matches are Guyana, Trinidad, Nicaragua, Dominica, and Turks & Caicos.

The second round of the remaining matches begins in early April. Currently, Mexico, Guatemala, Dominican Republic, Panama, Cuba, and Guyana all lead their respective groups in the first round. The winner in each of the six (6) groups will join Canada and the United States in the Concacaf championship tournament in Monterrey, Mexico from July 4-18. The winner serves as a World Cup qualifier for the region ahead of FIFA Women's World Cup in Australia & New Zealand in 2023.