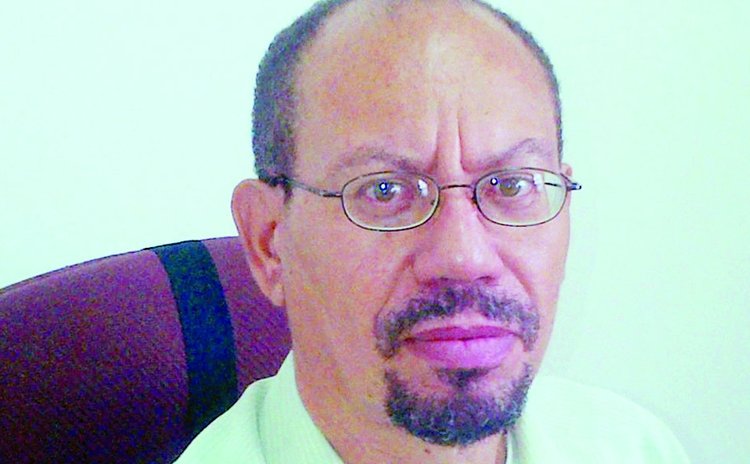 Talk about an early general election has saturated the airwaves in Dominica. The two main political parties, the governing Dominica Labour Party (DLP) and the opposition United Workers Party (UWP), are now in extensive campaign mode.

But is the Elections Commission ready to conduct elections at this point?

"The electoral office has always been preparing for an election, that is our mandate and our main function, national elections, village and town council and also Carib council," he said.

He said that as the main institution dealing with elections, the Commission should be ready and "we are always ready whenever elections are called."

However, LaRocque was unable to confirm whether persons who have so far been issued with the Multi-Purpose ID Card would be allowed to use it for voting.

"That is the decision of the Electoral Commission, not of Steven LaRocque, if that has to be used for general elections," he said.

LaRocque also reported that to date over 3,000 people have been issued with the Multi-Purpose ID cards and the Commission is now dealing with the private sector.

The Chief Elections Officer said there has been an increase in voter registration ahead of the impending general elections constitutional due in May 2015 but which is widely expected to be announced soon.

According to LaRocque, figures from the second quarter are higher than the first quarter.

"Registration is going on quite well. The people are very busy and I am happy because it eases up the pressure coming up to election date," Larocque said.

"For the past six months, we have had a good response from the public. In fact I have noticed that most of the people who are registering are those who have either just turned 18 in the last year or two…so it means that fairly young people are the ones registering. We also have some mature individuals who have decided that they need to exercise their civic rights," he said.

He stated that for the first quarter of 2014 about 1,100 persons registered and in the second quarter, which starts from March to May, 1,270 persons have registered.

"Generally, the average amount we get for any quarter is between 200-300 new registration, so when we see 1,200 we know that there is an awareness by individuals of their rights and responsibilities as citizens. It may also be the fact, that people are more informed. Since we have lots of young people it means that they are an enlightened; informed and educated young person who says that I want to exercise my rights," LaRocque stated.