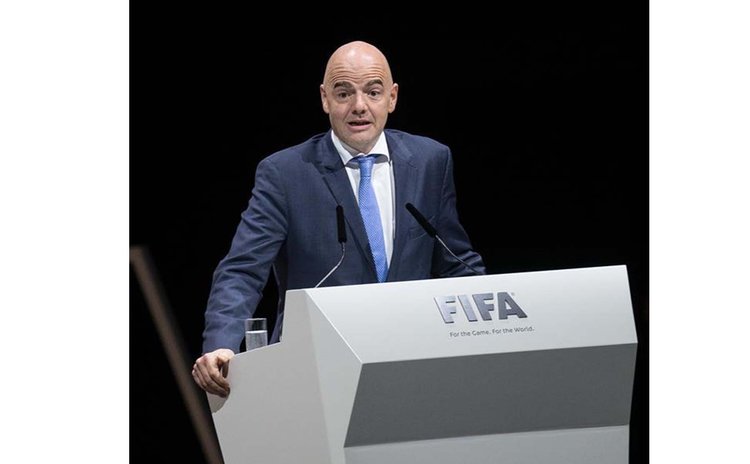 Considering Indonesia and Kuwait are currently suspended by FIFA, the other 207 FIFA member associations were present and eligible to vote at the Extraordinary Congress in Zurich.

Before the ballot kicked off candidate Tokyo Sexwale of South Africa decided to drop out.

For a president to be elected in the first ballot, a candidate requires two-thirds of the valid votes cast.

However, no candidate received two-thirds of the votes to claim the victory. In the second and any other requisite ballot, a simple majority of the valid votes cast is sufficient.

Infantino secured the victory with 115 votes in the second ballot. Salman received 88 votes.

"We will restore the image of FIFA and the respect of FIFA and everyone in the world will applaud us. I want to work with all of you together in order to restore and rebuild a new era of FIFA where we can put again football at the center of the stage," Infantino said in his acceptance speech.

"FIFA has gone through sad times, moments of crisis, but those times are over. We need to implement the reform and implement good governance and transparency," the 45-year-old lawyer noted.

He will serve until the next FIFA presidential election in 2019.