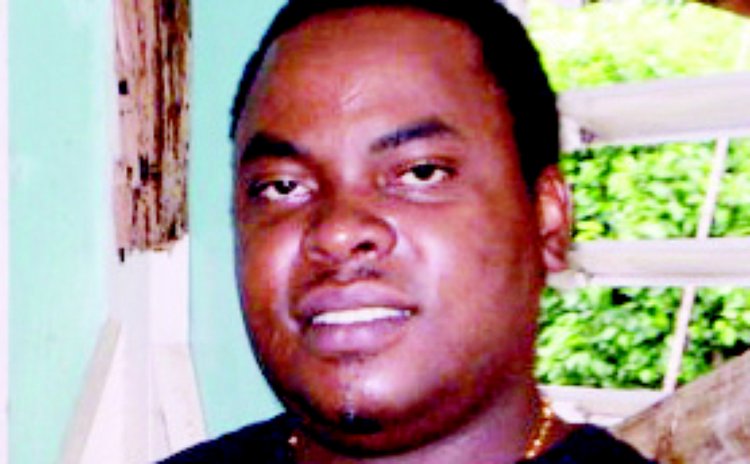 If members of the Marigot constituency of the Dominica Labour Party (DLP) have their way, they will have a new candidate on the ballot paper for the upcoming general elections. But, that is easier said than done because the incumbent Daton Baptiste, a DLP senator in the House of Assembly, will not give up his position.

According to sources from Marigot, most DLP supporters are favoring Dr. Martin Christmas, a medical doctor, over Baptiste.

Richard Charles, chairman of the DLP branch told the SUN in an interview, that "so far Dr. Christmas is 60% on his way to being the candidate for the DLP."

"What I can say to you on the matter is that it has not been fully confirmed. We have made a formal request to the leadership and General Secretary of the DLP and have not yet received anything from them…so everything is tentative but that should happen not too far from now, say this month (April) or by next month May," Charles said.

"People in the community are gravitating towards Martin (Dr. Christmas) but Baptiste is in the way. He is still interested in going up so it's not easy. Someone in the DLP leadership has to say to him (Baptiste) to behave because the people of the constituency have spoken," Charles stated.

The SUN also sought comments from Aurellius Gordon, a member of the DLP constituency association.

"I have now comments…God bless you," he told the SUN's reporter and then hung up the phone.

Dr. Christmas has been practicing medicine in Dominica since 2002. Sources in the community have confirmed that he is now on leave and is fully involved in campaigning and canvassing DLP support in the community.

When contacted for his comments on the matter, Dr. Christmas refereed us to the "top brass of the DLP" saying he will only comment after.

"I am not denying or confirming anything to you. I am a supporter of the DLP but want you to speak to the leadership after I can speak with you," he said.