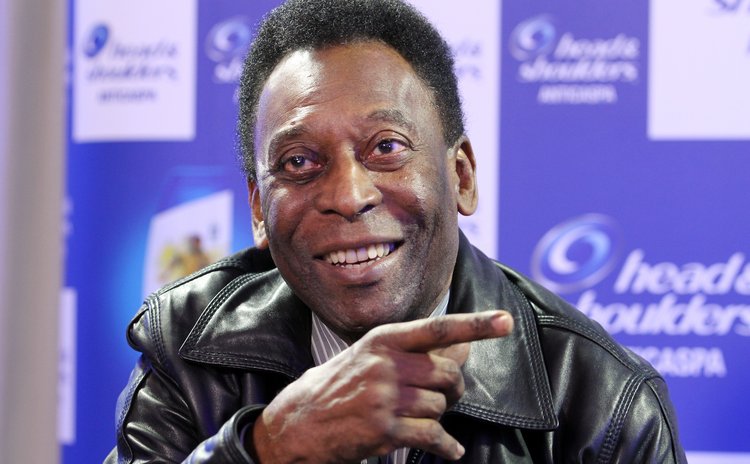 RIO DE JANEIRO, Nov. 28 (Xinhua/Sun) -- The daughter of Brazil legend Pele said Friday her father is "super well" and responding positively to treatment for an infection.

Pele spent his second day in an intensive care unit on Friday after being admitted to Sao Paulo's Albert Einstein Hospital on Monday with a urinary tract infection.

"He is very well, he is responding well," Flavia Carvalho was quoted saying by the Uol news portal.

"There is no crisis and he is not in a serious condition. He is receiving the treatment that he needs, that's all. You (media) are killing him."

Earlier on Friday, a hospital statement said Pele remained "under temporary kidney support, lucid and with no need of breathing support".

The three-time World Cup winner was released from the same hospital on November 13 after undergoing surgery to remove kidney stones.

In the past decade Pele has undergone surgery for a detached retina and a hip replacement.