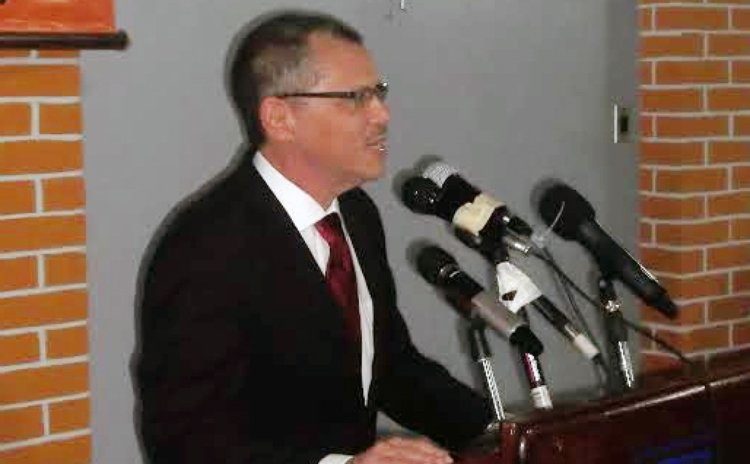 Brian Meeks, professor of Social and Political Change at the University of the West Indies (UWI) Mona, Campus has described the manifestos of the two political parties here as "quite good."

Speaking at the ninth annual Dame Eugenia Charles Memorial Lecture on November 27, 2014 at the Fort Young Hotel Professor Meeks said: "The other thing that struck me is that they are very similar and there is really not a lot of difference between the two parties; there are just so many things Dominicans can think about what is possible for us to do."

He pointed out that what was missing in both manifestos is whether or not there is no broader visionary strategy for mid-term growth and prosperity.

"There is a lot of fixing things and putting things in place; some of them are really attractive," said Meeks.

In addition, both parties have interesting initiatives and possess similar strategies; however, written in a different way, he said.

"I don't want to jump into the deep end of Dominican politics but the geothermal initiative is very interesting as a concept. Some of the things on the United Workers Party platform in terms of their economic strategy is very interesting then I open the Labour Party manifesto and I see similar things written a different way," he said.

Furthermore, he stated that the negatives of an election is that politicians do everything in order to win while the losing party ends up in political wilderness.

The lecture was organized by The University of the West Indies Open Campus, the Fort Young Hotel and the Charles Foundation.