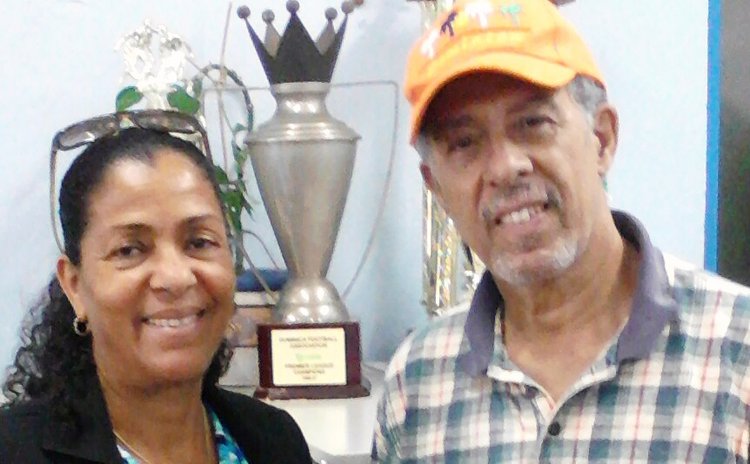 Continuing in a long standing tradition lasting over a decade Sagicor once again is sponsoring Southeast Football Club in its 2013-2014 Football quest to capture the Championship Crown, which commenced on Sunday 19th at 3pm. The DFA Premier League will be held at Windsor Park Stadium

Sagicor Southeast, as the Club is known, hails from the Villages of Grand Fond, Riviere Cyrique, La Plaine and Delices. The Club finished 2nd to Bath Estate in the previous season's DFA Premier League. The Club is Coached by Keith Prosper and Gavascar Charles, and managed by Mr. Ronald Green. They suffered the great loss of former Coach Kirt Hector and starting defender Noran Jn Hope in the tragic accident in Pond Casse in April 2013. Joslyn Prince was also seriously injured.