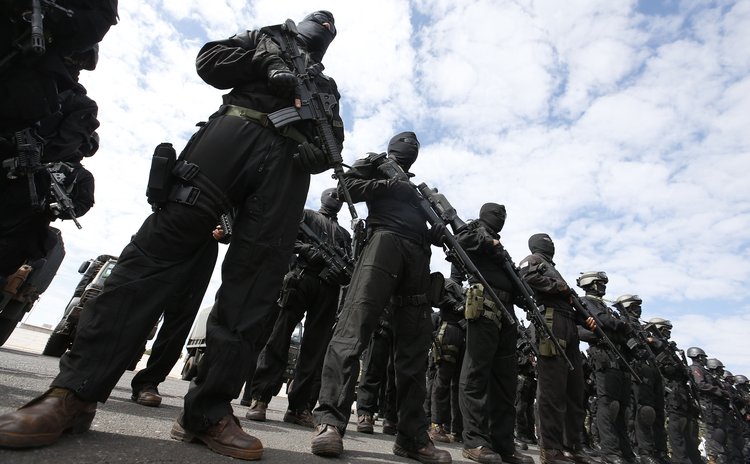 RIO DE JANEIRO, June 10 (Xinhua/Sun) -- Seven out of the 32 teams who will play in the FIFA World Cup, which starts in two days in 12 Brazilian cities, have the highest level of security available, the Brazilian Intelligence Agency (Abin) said Tuesday in a press conference in Rio.

According to Abin's assistant director Ronaldo Belham, the United States are among the teams included in this special protection level.

The U.S. team's arrival in Sao Paulo, on Monday, featured a lot of security. Belham did not disclose the name of the other six teams who will have top-level security.

Security for the Brazilian team is also high. Local daily O Globo reported that the hotel in which the Brazilian squad will be staying in Sao Paulo, prior to the Cup's opening match on Thursday afternoon, is being protected by a tight security scheme, with the participation of the local and federal police, Army soldiers and private security guards.