Skerrit: Get Ready for Early Elections 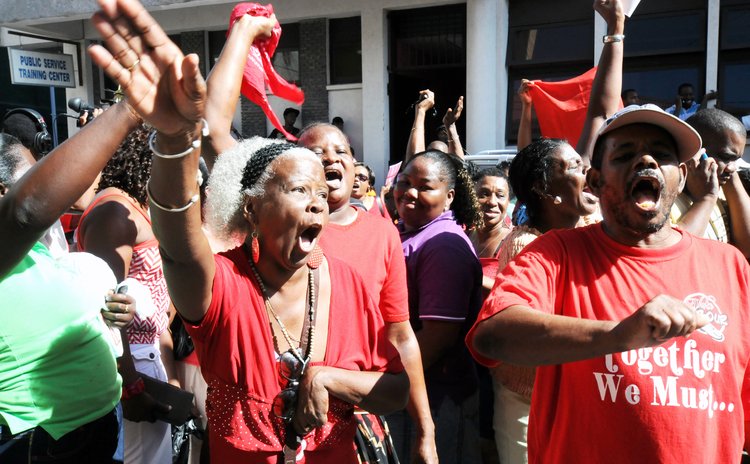 Skerrit told his supporters that it was not a night for gloating but recommitting to the task of nation building. "I am telling you now that the day after the next general elections will be a public holiday so I intend to have one full day of celebrations of our triumph over these hooligans one more time," Skerrit said.

Hinting at an early general election, he told supporters that he intends to follow the record set by Grenada's ruling New National Party (NNP) of a clean sweep of the seats in the upcoming election.

"I want my revenge for three years of strain and stress to be a thorough and comprehensive whipping of the United Workers Party whenever the next election is held…and so, I am serving notice from tonight that we are working to get back our three wasted years," the Prime Minister said.

"These three wasted years must cost them another five years in opposition. So I urge you to return to your communities and begin your work, for I want you to tell all and sundry tonight Skerrit has hinted that it won't be long, so get yourself ready for another five years in government…I want to beat them badly because they are not good for Dominica," he stated.