UWP should avoid fighting against itself and the future 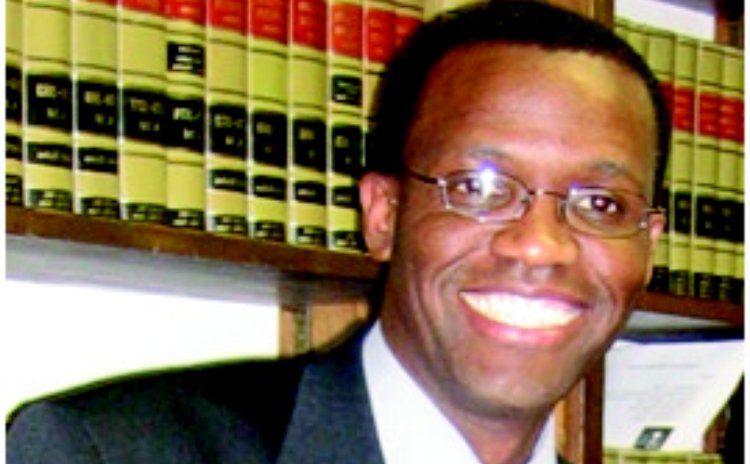 In spite of Mr. Peter Wickham's (one of Skerrit's 'advisors') shallow survey showing the DLP winning the next elections, the Dominica United Workers Party (UWP) may have a fighting chance to create an upset. But in order to realize this, the UWP leadership must make some drastic changes.

That critical step is to provide the party with a new face and a new message – and probably younger leader. But would this cause a split between the party's old guard and its younger turks lead by my high school class mate Danny Lugay?

If this face lift does not occur, some observers contend that the party will probably have squandered another opportunity to be more competitive in the next elections and could render itself obsolete. Observers say that in addition to the constituencies, which will sway their way, UWP need to pick up an additional 3 or 4 seats to form the next government. If the UWP's senior wing releases it's strangle hold on the party it is doable.

What about the UWP agreeing to give the nod to the Washington DC based and Grand Fond man, former IMF economist Dr. Thomson Fontaine to shake things up and call the shots? Fontaine's name has been regularly mentioned in these circles and he has been looking for a political home. In addition, Dr. Fontaine is young, well-lettered, telegenic, well read and travelled, is immensely articulate and speaks with clarity to whatever audience he has.

Certainly he will take Grand Fond hands down if he runs. He is also a deep threat to the man who occupies the Prime Ministers' office. In fact Skerrit and his obnoxious attorney filed a frivolous law suit against Dr. Fontaine regarding his revelations on the sale of Dominican passports in an attempt to silence, intimidate, distract and contain him.

But would party leaders Edison James and Ron Green agree to have the economist parachute from Washington and take over the party? That is a very tough and emotional sell I must admit. Where was he when they were 'grawea-ing' (struggling)? He was on IMF missions all over the world and in Washington preparing himself for leadership in Dominica.

But Thomson has what it takes to provide that face lift to the UWP and improve their chances of winning. For the past 15 years he has had an internet blog and news magazine which covers Dominica- www.thedominican.net, has never abandoned his country, and is equipped with proven leadership qualities.

I feel confident that that the UWP and Dominica would be in great hands if Dr. Fontaine is given the nod. But should UWP trust Thomson who was once a vocal supporter of Skerrit and even campaigned on DLP's platform two elections ago?

In defense of Thomson who I have a tremendous amount of respect and admiration for, that was a huge mistake and he has admitted it. We all make mistakes and also this is politics where there are no permanent friends or allies. Today anybody who loves Dominica would separate themselves from Skerrit and his gang and one should not fault Thomson for that move.

In politics, in order to win sometimes you have to dance with former enemy collaborators. The UWP formula should be: 'The enemy of my enemy is my friend and a friend in need is a friend in-deed'. UWP needs a friend desperately who could help it form the next government.

Dominica needs down to earth, ethical, uncorrupted and lettered politicians who understand public policy, international relations, bilateral trade and economic policy on the micro and macro levels. Thomson fits that bill nicely. I first met Thomson at Rosalie Boxing Plant during the August holidays of 1977 when we were DGS & SMA high school students. He was stapling banana boxes and I was unloading my uncle's truck of bananas. We had just pulled in to the boxing plant exhausted after working all day on the other side of the mountain at Newfoundland (O-Delice) estate.

Rosalie Boxing Plant at that time was a vibrant cross road of economic and commercial activity for rural folks from the eastern Au Vent region. Villagers converged on Rosalie to sell their bananas and vendors sold jonny cake, accra, bread and cheese, friend chicken and drinks.

In spite of Thomson's world travels and successes, those early experiences at Rosalie and in his mountain village of Grand Fond have shaped his deep abiding love for Dominica, discipline and down to earth disposition.

But the UWP grandfathers may have to accept the reality that their best days may have passed and they need to pass the baton in order for their team to stay in the game. Or else they could drop the baton and in quick time disqualify themselves. While there is still time to make the switch, it is incumbent upon them to 'Carpe Diem'- 'Seize the day and this moment' before it's too late.