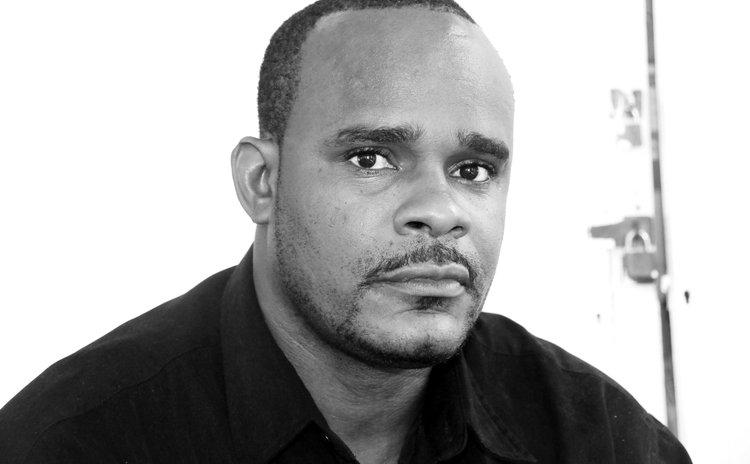 In the society arrests have been made for motley of crimes and offences by the agents of law enforcement in Dominica. In fact, it was rife in the media of the arrests of two individuals for the December 25, 2010 of the hideous crime of arson inflicted upon a prominent citizen in the wee hours of Christmas morning while he and his family slept. It was an attempt to slay the residents in the conflagration. Even law enforcement on island-the guardians of the law - is not immune. Over the years and in recent times members of law enforcement here have also tasted arrest for alleged criminal wrong doing. However, I will hasten to state that all persons arrested and charged do have a presumption of innocence until they have pleaded guilty or found guilty at their trial. This presumption of innocence is enshrined in our Constitution. Therefore, the legal term arrest can be defined as the official taking and restraining of a person from his liberty in order that he or she shall be forth coming to answer an alleged or suspected crime or offence.

With the proliferation of the abuse of alcohol and controlled drugs which is a catalyst for deadly consequences when motorist do operate their vehicles including motor cycles whilst under the influence. An activity proscribed in our traffic laws. As a matter of fact, Section 73(1) promulgates that "A person who, when riding a cycle on a road or other public place, is unfit to ride through drink or drugs commits an offence and is liable on summary conviction to a fine of one thousand dollars and imprisonment for six months." Moreover, unfit to ride through drink or drugs, "Means as regards as a person riding a cycle, under the influence of drink or drugs to such extent as to be incapable of having proper control of it."The police do have a power of arrest without a warrant a person committing an offence under this section."

Finally, the power of arrest without a warrant under the Vehicles and Road Traffic Act is contingent to any of the mentioned offences committed in the view of a police officer. And the execution of an arrest without a warrant must be for the following cases when an offence is committed: "In the case of a driver or conductor, where the driver or conductor, on being requested to give his name and address or to produce his licence for examination refuses to do so; in any other case, where a person upon request refuses to give his name and address, or there are reasonable grounds for suspecting that a person has given a false name or address."