Who will be next FIFA president? 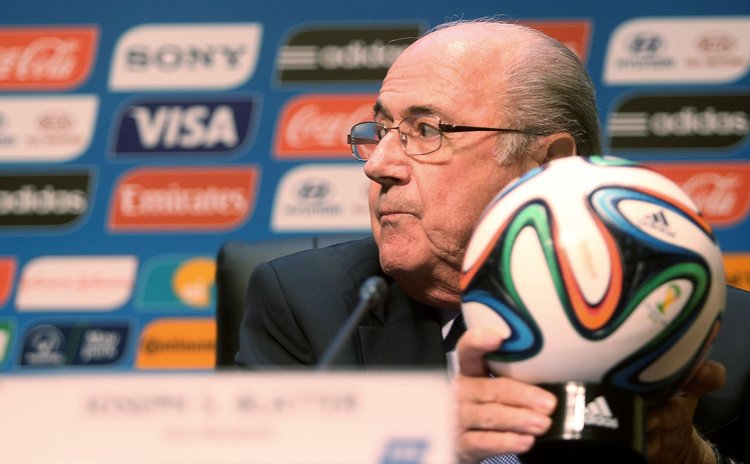 ZURICH, June 3 (Xinhua) -- Sepp Blatter's decision to stand down from FIFA presidency kicked off a race to take him over as head of the world's richest and most powerful sporting federation, with the vote not expected till at least December.

South Korean tycoon Chung Mong-Joon and Prince Ali bin al Hussein of Jordan, who was beaten by Blatter in a vote last Friday, could be the candidates for the vacant position.

Prince Ali, the president of the Jordanian FA, had confirmed his running for the FIFA presidency moments after Blatter's resignation decision.

As the former FIFA vice president, Chung Mong-Joon said he would think about whether to run for the FIFA presidency.

Chung told a news conference on Wednesday: "I'll carefully think about it before making a decision on whether to participate in the FIFA presidency election."

Zico, Brazil's football great of the 1970s and 80s, said he was also considering a run.

Most eyes remain on Michel Platini, the UEFA president who failed in his bid as kingmaker last week.

His comments late Tuesday came hours after Blatter announced his resignation. Speaking on his national television program, Maduro said Maradona had been calling out FIFA for decades, only to be laughed at.

Blatter, who has ruled FIFA for 17 years, won a fifth term in an election on Friday. But renewed criticism of his reign and new corruption revelations forced him into a corner.

The 79-year-old Blatter has not been officially implicated so far in investigations.

The process to find a successor could take up to a year.