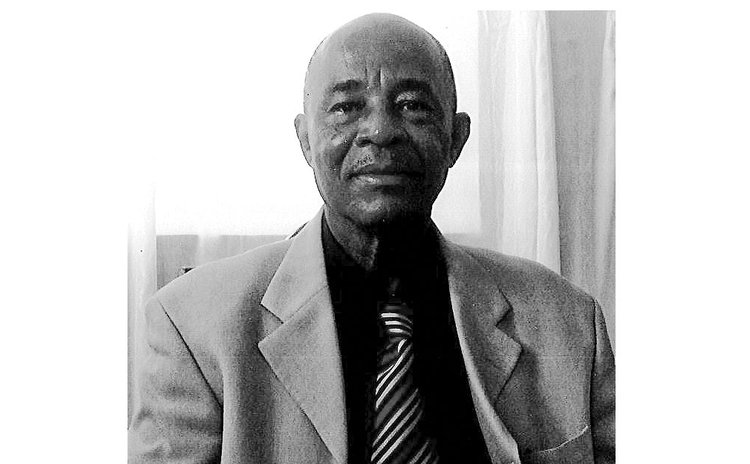 Stewart Burton, a 67 year-old retired superintendent of police, will battle Reginald Austrie for the Cottage seat at the next general election. The opposition United Workers Party (UWP) is expected to name Burton as its candidate, the Sun can report.

Burton will complete the UWP's election team; the party has so far named 20 candidates and in the past few weeks it was in the process of "finalizing" the choice for Cottage.

In an interview with the SUN, Burton said he had to answer to the people's call.

"As a citizen of this country Dominica, we are all politically minded and are seeing what is happening. Our country is now in a dilapidated state and as an experienced senior citizen I was called upon to help restore that pride…I had to answer to that call," he said.

He added that while he tried to resist, because he wanted a younger person to be the UWP candidate, the calling was strong and since a younger person was not stepping up, "I had to answer to the challenge."

The Cottage constituency is considered "the bedrock" and a "safe seat" for the ruling Dominica Labour Party (DLP).The DLP and Reginald Austrie has virtually ruled Cottage elections from 1995 to 2009 winning more than 70 percent of the votes cast in these elections. Only the Dominica Freedom Party came close in 1995 when it won 556 votes to the DLP's 610. The UWP has won about 10 percent of the votes cast in the elections that it has contested in that constituency.

Burton said he is aware that coming up against Austrie is a huge task but he is not daunted.

"Most people in the constituency are now contended that jobs is an issue, morale is at an all-time low, the people are asking for a change and so I am very confident of my chances at winning," he stated. "I have served my country well with honesty, dignity and pride maintaining law and order; I am with the people of the constituency, I counsel the youths, I go to the schools and do various volunteer work, so I am known by the people, I have never deserted them and they know my heart is with them."

The father of three adult children said he has the full support of his wife and is confident of his choice of being part of the UWP team. "The UWP is interested in the development of Dominica…they can bring changes to the people of this country and so I am very honoured to be part of that team for change. They have the plans and so I am happy to be associated with them, I am a believer and hence my decision to be part of that team," he said.

Burton is apparently a replacement for Steve Joseph, the President of the Dominica Public Service Union (DPSU) who was widely touted as the UWP candidate for Cottage but Joseph told the Sun in May that he would not confirm or deny that he was talking to the UWP.