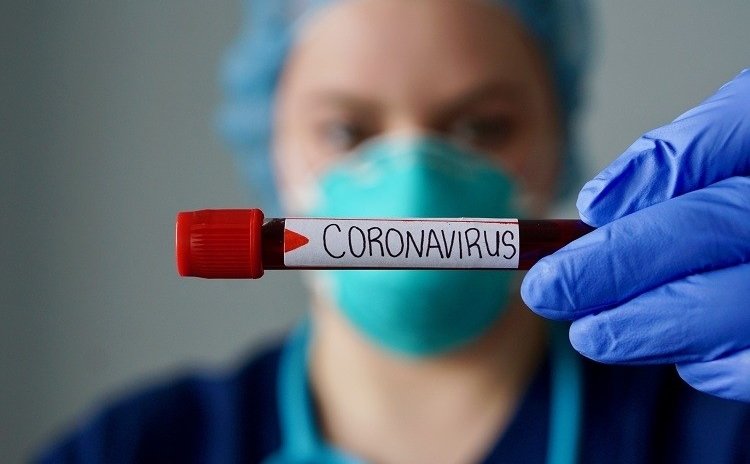 Belize is about to return to a "phased, calibrated" resumption of business and economic activity.

The prime minister, Dean Barrow, announced in a statement last night there will be no extension to some of the tough measures introduced on 11 April to contain the spread of the coronavirus.

Most of these measures, which resulted in a complete shutdown of businesses and government offices and brought public transportation to a halt, are due to expire tomorrow. A Sunday lockdown continues until 30 April.

Barrow said the virus appears to be contained in the clusters that arose in troublesome areas, making it possible to relax some of the restrictions.

"I am now able to declare officially that there will be no extension of the additional special buffers. They will, therefore, expire at midnight this Saturday," the prime minister said.

"We feel able to mandate this relaxation, precisely because of the containment of the cluster spread. Thus, in-country public transportation by land, air and sea will resume for essential workers and essential purposes. Those passengers, though, whether on bus, boat or plane will be required to wear face masks. Government offices will reopen and those additional businesses placed on total cessation can go back to operating during limited hours. As well, the special Sunday quarantine will disappear," he added.

The authorities in Bermuda today began drive-through testing for uniformed services and other high-risk essential workers.

A release from the health ministry said testing would continue throughout the weekend.

The ministry said it received 61 COVID-19 test results today, all of which were negative for the virus.

The ministry said 1,291 samples were tested yesterday, of which 50 proved positive.

Of the 1.285 patients 807 are in stable condition, 49 have died, seven are in a critical condition and 416 have recovered, the health ministry said.

A four-year-old child has become the seventh Jamaican to die from the coronavirus.

The child is the youngest person to succumb to COVID-19 in Jamaica.

"It is with a heavy heart that we inform the nation of the death of a four-year-old, who was tested positive for COVID-19 and has died at Cornwall Regional Hospital," the health minister, Christopher Tufton, tweeted late last night.

Jamaica has confirmed 257 cases of the respiratory illness, with the health ministry indicating there were 14 new infections in the 48-hour period from 22-23 April.

Nine of the cases are from a workplace cluster being monitored by the ministry, bringing to 140 the number of confirmed COVID-19 cases related to this cluster, the ministry said.

It will be a few days yet before the people of the tiny special Dutch Caribbean municipality of Saba know if the lockdown imposed by governor Jonathan Johnson will be extended.

The lockdown of the five square mile island will enter its second week as of midnight tomorrow.

In a brief statement last night Johnson said he was awaiting a number of test results which would determine the next step.

"We expect a large number of test results to come in the next couple days. Based on these results decisions for the coming weeks will be finalised and communicated," Johnson said.

A 76-year-old man has become the latest person to succumb to the coronavirus in St. Martin.

The regional health authority, ARS, said yesterday the victim had other underlying health issues and died in Guadeloupe where he had been hospitalised since 7 April.

His death brings to three the number of people from the French Caribbean department who have succumbed to the virus.

St. Martin has confirmed 38 cases, 25 of whom have recovered and two remain hospitalised.

A second person has recovered from COVID-19 in St. Kitts and Nevis, bringing the number of active cases down to 13, the St. Kitts Tourism Authority said in a release last night.

It said there currently is one person in quarantine at a government facility, 106 quarantined at home and 13 in isolation.

The twin-island federation is under a full curfew until 6 am tomorrow.

Two days after confirming its 13th case of the coronavirus, which led to speculation of community transmission, St. Vincent and the Grenadines has recorded its 14th positive result.

In a press release issued through the office of the chief medical officer, the National Emergency Management Organisation said the latest case was "closely associated" with the one reported on Tuesday.

The chief medical officer, Dr Simone Keizer Beache, said investigations were continuing into both cases, but it was too early to issue a clear statement on the source of the infections.

Of the 14 confirmed cases, five have recovered.

A British army veteran has become the oldest person to top the UK charts.

Captain Tom Moore, who turns 100 on 30 April, has claimed the No 1 spot with his cover of "You'll Never Walk Alone", which he recorded in collaboration with Michael Ball and the NHS Voices of Care choir.

Moore released the single to raise money for the NHS. He has already raised over £28m in recent weeks for NHS staff, after walking 100 lengths of his garden ahead of his 100th birthday in the hope of raising £1,000.