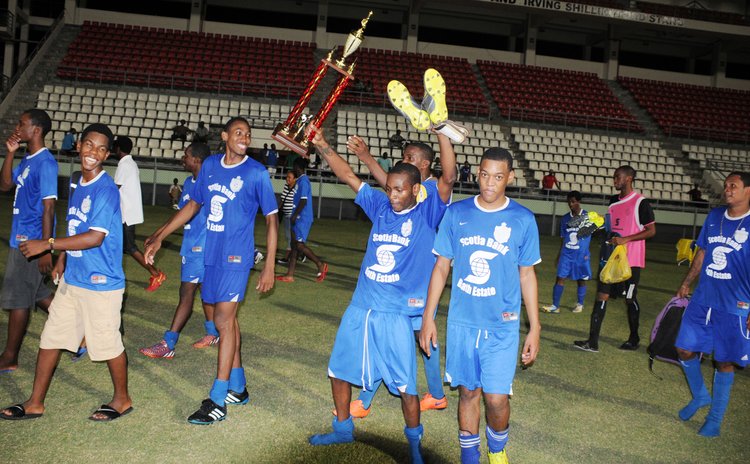 The overseas based players are Julian Wade, Anfernee Frederick and Briel Thomas.

The team will leave Dominica on Wednesday 23th march for the British Virgin Islands where they will take on the BVI on Saturday 26th March.

They will return home on Sunday 27th March, where two days after they will come up against Martinique, on Tuesday 29th March, at the Windsor Park Stadium from 7pm.

Dominica will participate in group seven of the competition along with Martinique and the British Virgin Islands.

Two teams from each group will advance to the next round.