Reading through my scrapbook 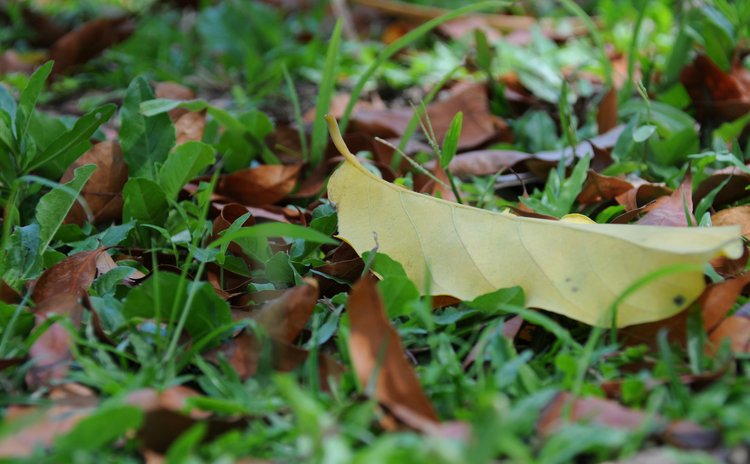 Flowers and trees and activity at the Botanic Gardens, Roseau, Dominica; 21 May 2016
By Clement S. Jolly C.Ss.R

From the book 'LITTLE PRINCE' by Antoine de St. Exupéry:

Pilot: I have never seen a rose.

Little Prince: Perhaps you have never looked for one.

Pilot: Then you are inhuman.

Little Prince: On such a small planet, why do you need borders?

King: If all the borders were destroyed, I'd be unemployed.

From an interview on Television with a girl with a college degree:

Q: Do you think there is any difference between you and a tramp?

She proceeded to explain that it was purely a matter of values.

Yet time, our life passes. We cannot keep ourselves back for some tract of life ahead. We are made by everything, by action, by withdrawal; and those relationships begun in corruption, which I thought I could shrug off when the time came, turned out in the end to be able to imprison. They grew on me; I did not ask for them. But my failure was silence.

From 'THE STORY OF MY LIFE' by Helen Keller (deaf and blind):

Is it not true, then, that my life with all its limitations touches at many points the life of the World Beautiful? Everything has its wonders, even darkness and silence, and I learn, whatever state I may be in, therein to be happy.

From the motion picture, based on the novel, 'GONE WITH THE WIND' by Margaret Mitchell:

Through a child, life is renewed, and when there is a question of life, the danger is unimportant.

From 'THE END OF THE AFFAIR' by Graham Greene':

Smythe says to Sarah: People do not demand that a thing be reasonable if their emotions are touched.

From the Play, 'A MAN FOR ALL SEASONS, on the life of St. Thomas More:

Yes, I give even the devil the benefit of the law for my own safety.

From 'FUTURE SHOCK' by Alvin Toffler:

Unless man quickly learns to control the rate of change in his personal affairs as well as in society at large, we are doomed to a massive adaptational breakdown.

When you plunge into a good book, let yourself go. You will be surprised where your mind takes you.

Enid M. Tyler in the book, 'WHAT KEEPS ME STANDING', by Dennis Kimbo.

Truth forever on the scaffold. Wrong

Forever on the throne—

Yet that scaffold sways the future, and,

Beyond the dim unknown,

Standeth God within the shadow, keeping watch above his own.