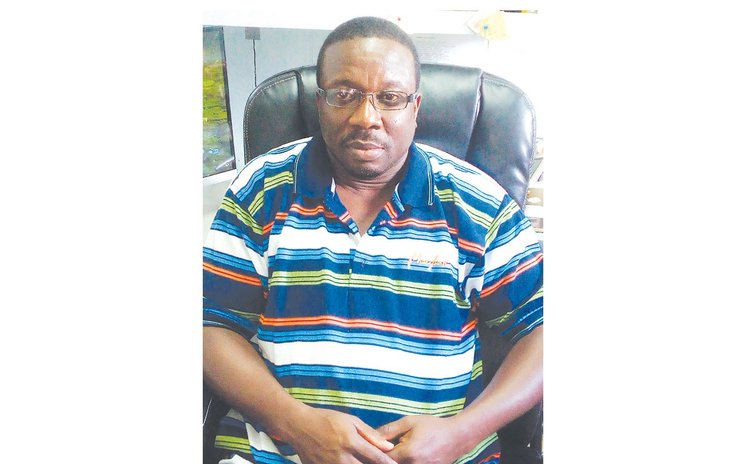 Dominica Essential Oils and Spices Cooperative (DEOSC) has pinpointed a two-acre site where a new distillery can be built to replace the Petite Savanne plant destroyed by TS Erika.

DEOSC Manager, Garner Eloi said the Cooperative has applied for two acres of land at the Geneva industrial site and is awaiting Government's decision.

Meanwhile, preliminary architectural drawings have already been done for the new structure.

Eloi said the DEOSC plans to increase its capacity and expand its production line to include 'ylang-ylang' and 'sweet-basil' oils.

He said that even before TS Erika struck, DEOSC had already identified markets for these new types of oil and had already signed contracts to upgrade the plant at Petite Savanne to facilitate production.

The DEOSC produced an average of 22,000 litres of bay oil per annum, exporting 16,000 litres yearly.

Eighty percent of its production was achieved through the Petite Savanne distillery.

Many persons from that community planted bay for the distillery and some were employed there up to the time of the destruction.

Eloi said that, while the cooperative awaits Government's consideration, work is being done to increase the capacity of artisan distilleries around the island.

He explained that there are about 30 artisan distilleries owned by farmers, including one at Petite Savanne.

However, some of these facilities are in a poor state and must be upgraded to ensure certain basic standards and requirements are in place.

Eloi said that once the upgrades are done, the DEOSC's production capacity will increase. He explained that there was not sufficient money to do all the upgrades; therefore, some facilities were given priority.

Meanwhile, Eloi said the DEOSC lost two employees, a director and two members during the passage of Erika.

One of the employees was at work when the disaster struck.

Eloi said the DEOSC is still awaiting the settlement of its insurance policy before the question of compensation can be addressed.